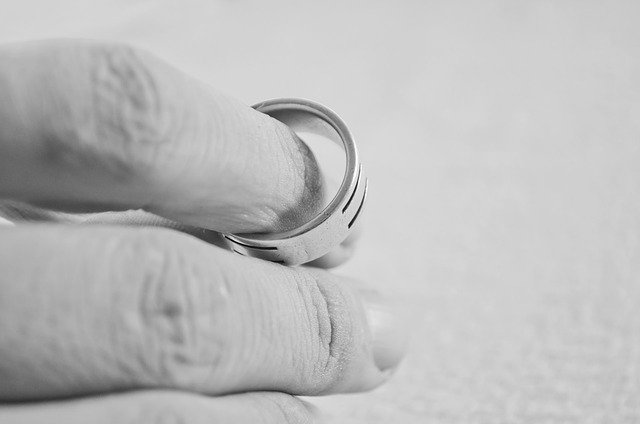 Can You Get an Annulment Instead of a Divorce? 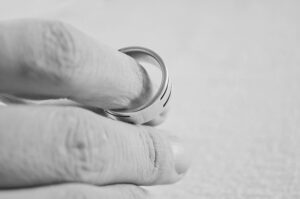 Clients often ask if they can get their marriage annulled, instead of a divorce.  Usually, this is when they have been married for only a short time and have realized that they have made a mistake and want to undo it.  Let’s examine the two concepts and look at whether an annulment might be possible.

A divorce and an annulment are two fundamentally different things. A divorce is a court ruling that ends a marriage and frees the ex-spouses to legally marry again. Depending on the circumstances, the divorce judgment may also include corollary relief on custody, child support and spousal support. The fundamental precondition to getting a divorce is that the couple must have been legally married. In other words, there must be a valid marriage which is being terminated by the Court. A common law couple, for example, cannot get divorced because they were never married.

There are only very limited grounds for obtaining an annulment. These are the main ones:

Most people do not meet any of these criteria. When they get married, they can only end the marriage by getting divorced. Even if they realized they made a horrible mistake the next day, an annulment is usually not an option. However if they are lucky they may be able to get an uncontested divorce and deal with things with affidavit evidence instead of having to go to Court. 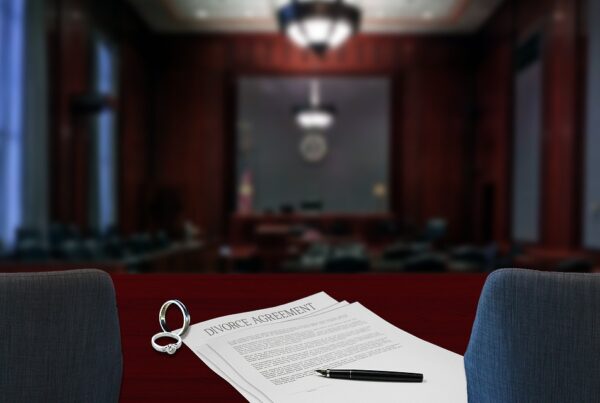 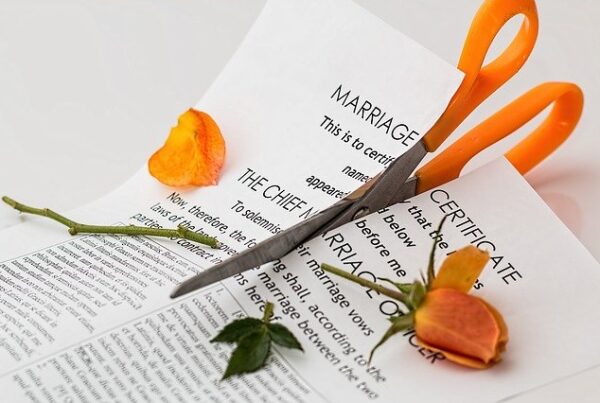